Summoning is one of the primary ways of obtaining new spirits. You can spend

to summon a spirit.

and summons a spirit from the common region pool. The once-a-day Destiny Summoning also comes from this pool, but for the region of the player you choose as your partner.

NOTE: Picture and table may be incomplete due to missing zone boss clears.

NOTE: Picture and table may be incomplete due to missing zone boss clears.

Whenever you defeat a zone boss, the red, pulsing area in a zone, you unlock that boss to be summoned in the normal summoning pool.

and summons a spirit from the advanced region pool. 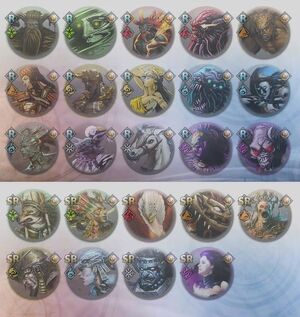 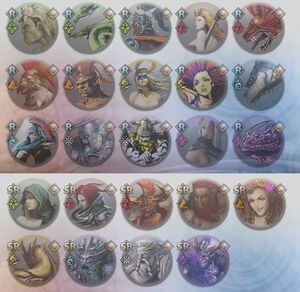 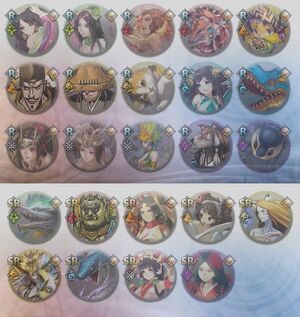 Special summons include any collaborative or promotional characters that are available for a limited time. They usually also cost 30 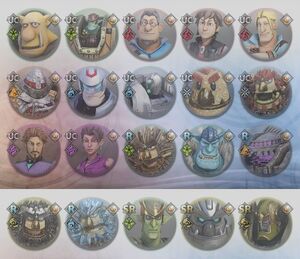 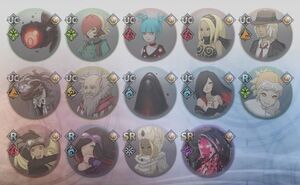 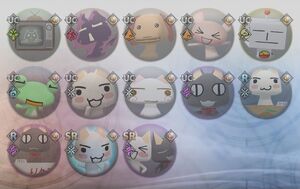 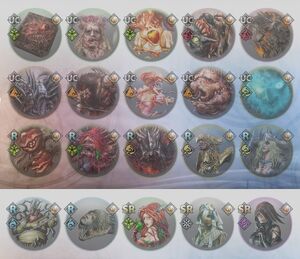 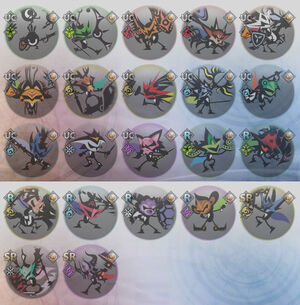 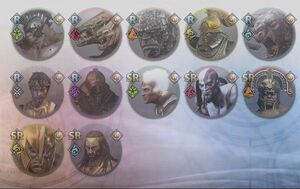 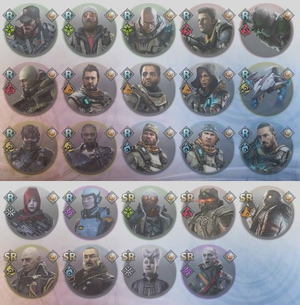 51 Magical Girls from the PS Vita game Magica Wars ZANBATSU were available between December 25, 2014 - February 26, 2015. 47 of them are different from the ones players can hunt in Japan.

29 Spirits. Doubled drop rate for SR spirits between January 29, 2015 - February 12, 2015. Afterwards normal drop rate (summoning pool will not disappear since it does not have a deadline). 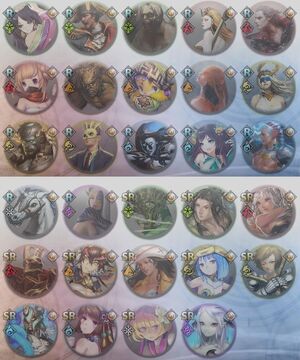